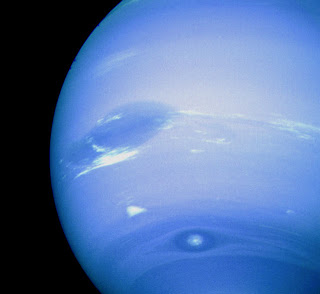 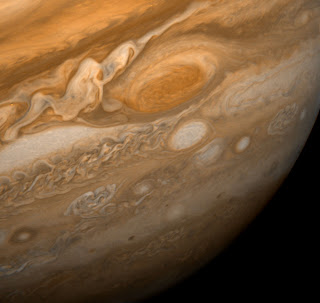 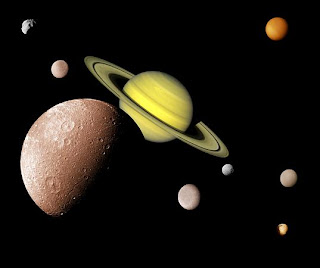 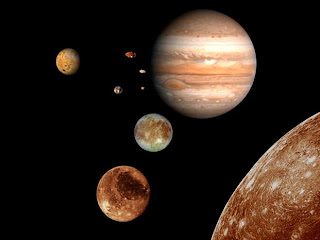 (Has a great selection of pictures of the solar system. Eg check out Saturn, it has pictures from different missions, including Voyager 1.)
and an easy to use website:
http://www.nineplanets.org/

Yikes ! there’s so much awe-inspiring stuff on the net. Brushing up on black holes so as to be able to do accurate Star-sessions with kids, and for my own interest. Found the NASA website – full of information, lessons about nebula etc, and great photos.

I remember looking at the “Figaro magazine’s” full page spreads of the amazing photos sent back by the “Voyager” space probe in 1979… Saturn and it’s rings, huge Jupiter and it’s red spot (itself several times bigger than the earth). At 9, I was enthralled by the size of these beasts in our solar system, and the awe-inspiring colour beauty of the planets. I stared at the swirls of the red spot and imagined the earth fitting into it several times. Later in physics, I learnt about the tremendous gravitational forces near planet like Jupiter, so much more massive than the earth.

It’s worth remembering that for all man’s technology, nuclear power and so on, it’s all piddlingingy small compared to the forces in suns, on planets. And the natural resources and energy out there is infinite, and will be mined, most likely in this century.
Man’s destiny is in the stars, with interstellar travel, advanced levels of consciousness and out-of-body experiences brought about by meditation taught at schools, 12 yr olds with a knowledge of Physics equivalent to a Bach. In Physics today….

It’s so much more than the Greens will ever imagine in their narrow dislike of technological progress and economic progress.

I envy those who will be able to do interstellar travel – looking at such scales and beauty must have a permanent effect on people.
Posted by Jules at 10:21 AM